Did you know that we offer pro-recording services at Bandwagon? This service takes place by appointment during non-membership hours and costs $60/hr.  We are not fancy, but we are functional. We are equipped with ProTools, Logic, GarageBand and Ableton software. We have the ability to record up to 16 tracks simultaneously. Many of our projects have been nominated for Na Hoku awards. Check out the links below to hear some of our work.

Best of all,  50% of the income generated by our recording services goes right back into the program to help pay for gear and scholarships for our island’s young musicians.

• Session run by an experienced songwriter / audio engineer / multi-instrumentalist who can help you bring your idea to life whether you are an experienced player or not.

• Includes royalty free (work for hire) help with writing, arranging, instrumentation, mixing and performance coaching.  Our team can help you take your project from A-Z.

• Includes exclusive use of Bandwagon facility and equipment.

• We are now set up to mix your recordings. We guarantee you’ll like our work or your money back.

Recording session with engineer ONLY

• Great for experienced players who are looking to simply capture their vision rather than collaborate.

•  Bandwagon will provide you with a capable audio engineer who can help with set up and run the recording rig so you can focus on your performance.

•  We are now set up to master your completed tracks. We guarantee you’ll like our work or your money back.

• You can use our Logic-based recording rig or bring your own.

• We are now set up to digitize your analog recordings.

• NOTE: We can handle your vinyl. However, for cassette tape, you must provide your own trusted cassette player as we cannot be held responsible if your tape gets “eaten”. Jeremy has over 20 years of experience recording and producing albums and is fluent in ProTools, Logic and GarageBand. Past projects include rock, blues, folk, pop, and contemporary Christian. Jeremy plays guitar, bass, drums, piano, synth, ukulele and whatever else he can get his hands on. If he can’t play it, he knows someone who can. Aowl has been furiously producing music non-stop for the last 5 years. He specializes in pop and hip hop and has been featured as a guest musician on many high profile Kauai projects. He is hyper-talented. A sought-after studio musician, he plays violin, cello, bass, guitar, drums and more. He is also a skilled composer and an award-winning songwriter.

He has a knack for coming up with unexpected arrangements and monster hooks.

When producing, he works almost exclusively in Logic. 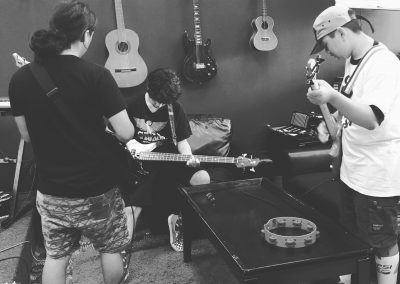 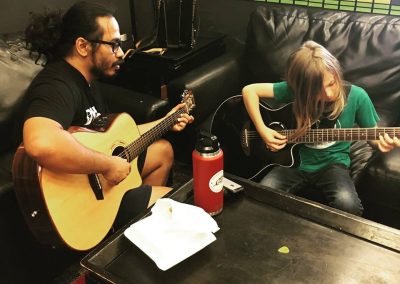 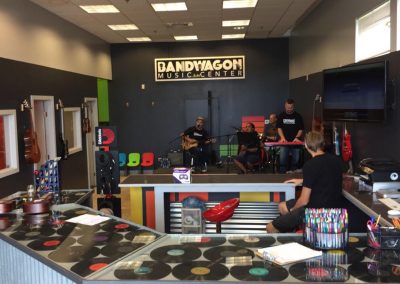 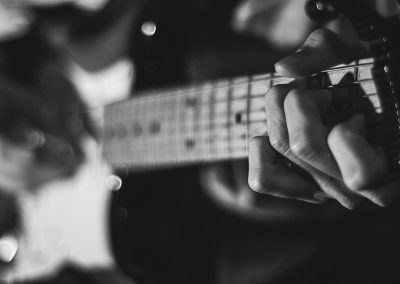 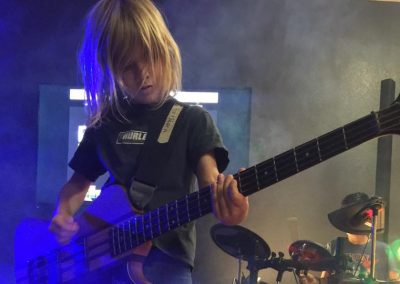 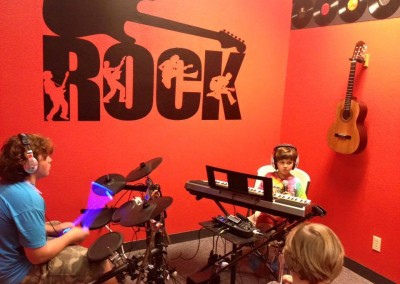 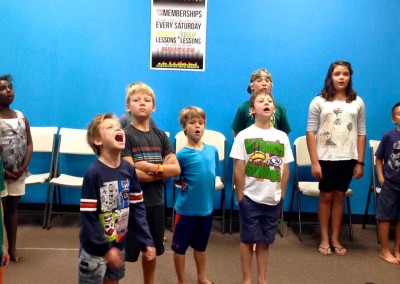 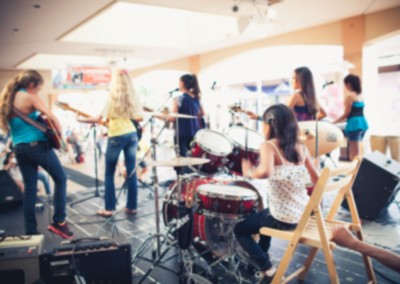 FOR QUESTIONS OR BOOKING

Here are a few projects produced here at Bandwagon.